Why are UK households calling for an urgent retrofit strategy?

How would an urgent retrofit strategy impact the UK? 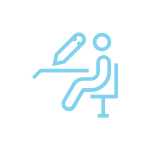 As we head towards the winter, it’s clear that we need to take action to prevent further climate crisis and fuel poverty. The UK’s 29 million homes contribute to 15% of the country’s total emissions. For this reason, homeowners and housing organisations are pleading with the government for an urgent retrofit strategy.

Earlier this month, Ofgem announced that around 15 million families would see their energy bills rise by at least £139. This price increase is largely driven by a 50% rise in energy costs. And a retrofit strategy could also help households financially as well.

So, we take a look at how a retrofit strategy could fast track the UK towards its net zero targets.

In the run up to the COP26 Climate Conference, set to be held in Glasgow this November, UK households have written an open letter to the conference’s president Alok Sharma. They are calling for an urgent national strategy to decarbonise existing homes and buildings. They are also demanding that the government sign an agreement promising not only reach their net zero targets, but to also make existing UK houses more energy efficient.

This desire for change has also prompted climate activist group ‘Architects Climate Action Network’ to launch the ‘Household Declare’ initiative. The project has been set up to enable households to make a stand on climate change and declare a climate emergency. While councils and businesses have previously been able to do this, households will now be able to contribute to setting ambitious decarbonisation policies.

Why is it needed?

Retrofitting is one of the ways that the housing sector can reduce its emissions most effectively. The UK Green building Council estimates that 80% of buildings in the UK that will exist in 2050 already exist. Households are calling for the strategy to begin as soon as possible. And this is to prevent more homes from being built that are not future-proofed or energy efficient.

60% of energy consumers don’t consider their energy consumption to have made a particularly significant impact on emission levels. But buildings are the second largest source of carbon emissions in the UK. Alongside this collective thought, many households cannot afford to make their homes entirely energy efficient. So, a green housing revolution must be established.

Retrofitting not only comes with benefits for the environment but also financially. Cutting emissions and embracing sustainable energy make it cheaper to heat our homes. This will in turn lift households out of fuel poverty and reduce health problems related to drafty, cold houses.

There are 13 organisations including British Gas and Nationwide Building Society, that have identified seven guiding principles needed for a retrofit strategy. These include: 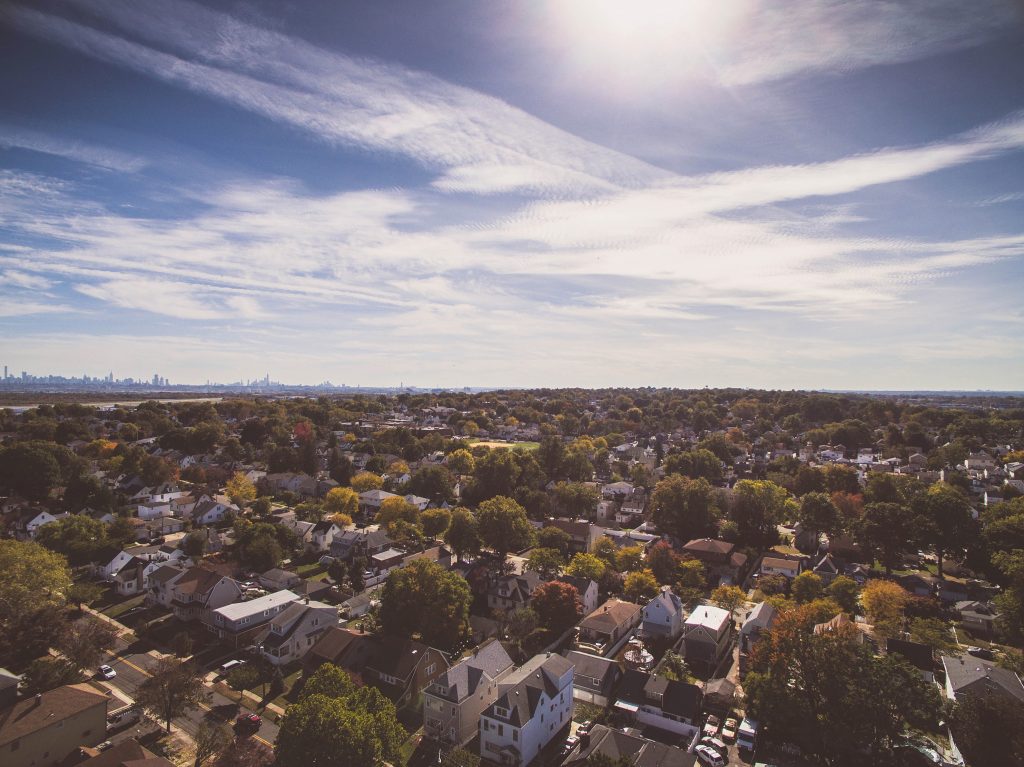 How can Welcome help?

We spend 90% of our time indoors. Whether that be home or the workplace. So, we must keep these spaces warm, comfortable and efficient.

At Welcome, we aim to deliver our clients a simple and stress-free tenant billing service. We offer advice and guidance on everything from comprehensive billing to energy efficiency. Our team is on hand to ensure maximum energy efficiency.

Get in touch today to find out more about how we can help you become more sustainable.