Here at Welcome Energy we pride ourselves on providing excellent customer service that exceeds your expectations. We have a dedicated and experienced team of professionals, ready to respond to any questions or queries, no matter how big or small. 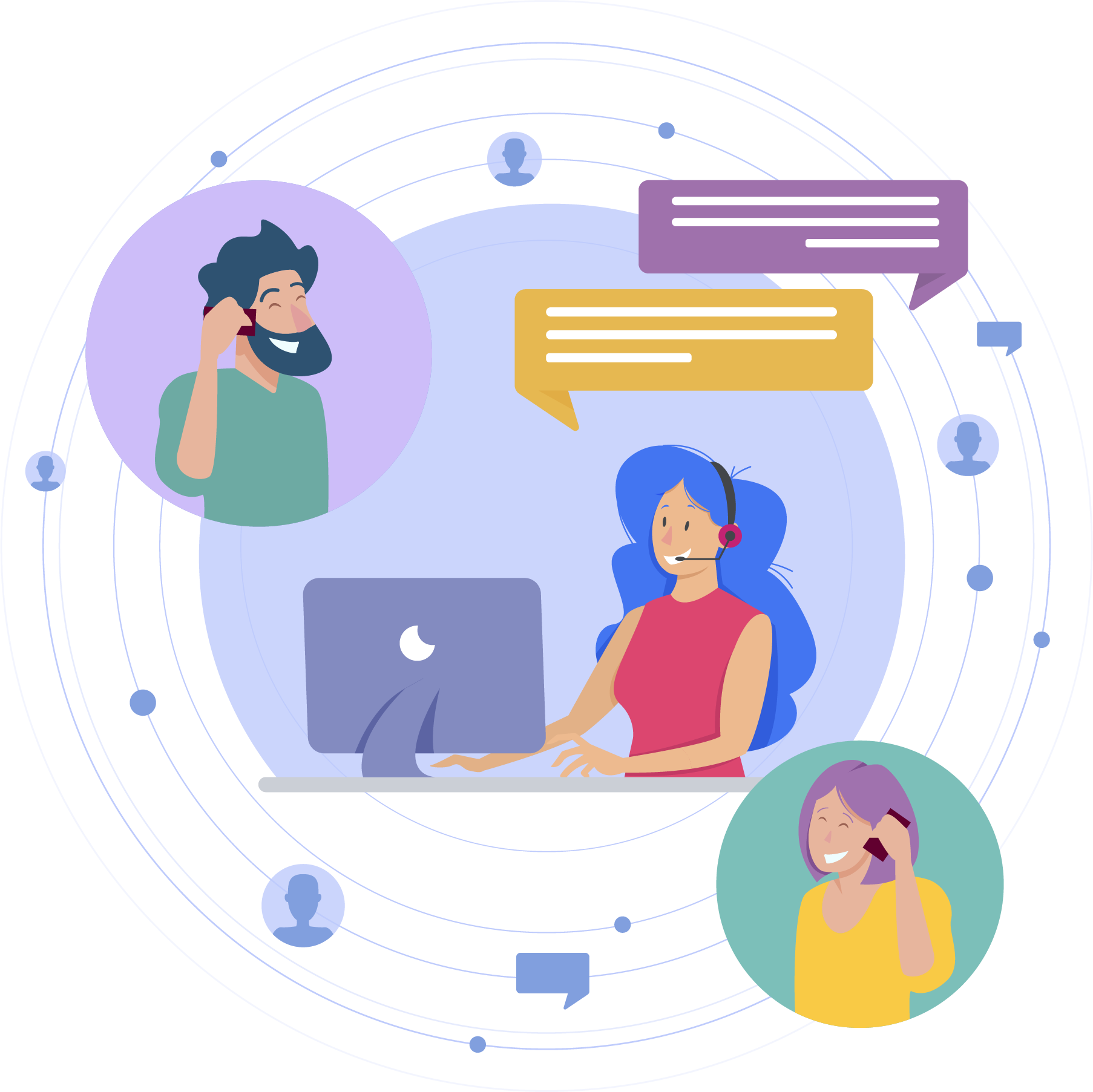 The Customer Charter is our written policy that communicates our business commitment to doing business with others. Please download the attached document to see what you can expect from us and in turn what we expect from you, our customers.

A brief synopsis to the Heat Network regulations (2014)

Established in 2014, The Heat Network Regulations (2014) was introduced as part of the European Union’s Energy Efficiency Directive; a cornerstone in the EU Europe 2020 plan for member states to lower their energy consumption and greenhouse gas emissions.

There have been guidance notes released and updated by the department for Business, Energy& Industrial Strategy (BEIS). These can be found here.

These regulations relate to the distribution of thermal energy from a central source to more than one end user, building or location for the purposes of heating, cooling or hot water supply; on district and community heating. The person or body ultimately responsible for supplying and charging these end users (termed a ‘heat supplier’) is now subject to three key requirements:

The deadline to notify BEIS regarding heat networks/communal heating schemes has now passed. Heat suppliers should have submitted their notification of existing heat networks by 31st December 2015.

Below is a snapshot of when and what needs to be abided by:

The duty to fit final customer meters to existing unmetered buildings is currently on hold. The December 2016 deadline is planned has been extended following the proposed new feasibility tool.

Before the last general election was announced the feasibility, tool was expected to be made available with a public consultation held through summer 2017 with a view to release the revised tool late 2017. However, this has now changed, and is likely to be released for consultation at the end of 2017, with the release of the revised tool launched sometime in 2018. An updated deadline will then be announced for fitting heat meters. There is, of course, nothing to stop you complying with these Regulations now.

A public consultation at the end of 2017 will review the Regulations, including the introduction of the new viability tool. Once the consultation has finalised, it is likely that the final strand to the regulation – final customer billing and metering; will follow.

We use cookies to ensure that we give you the best experience on our website. If you continue to use this site we will assume that you are happy with it.Ok